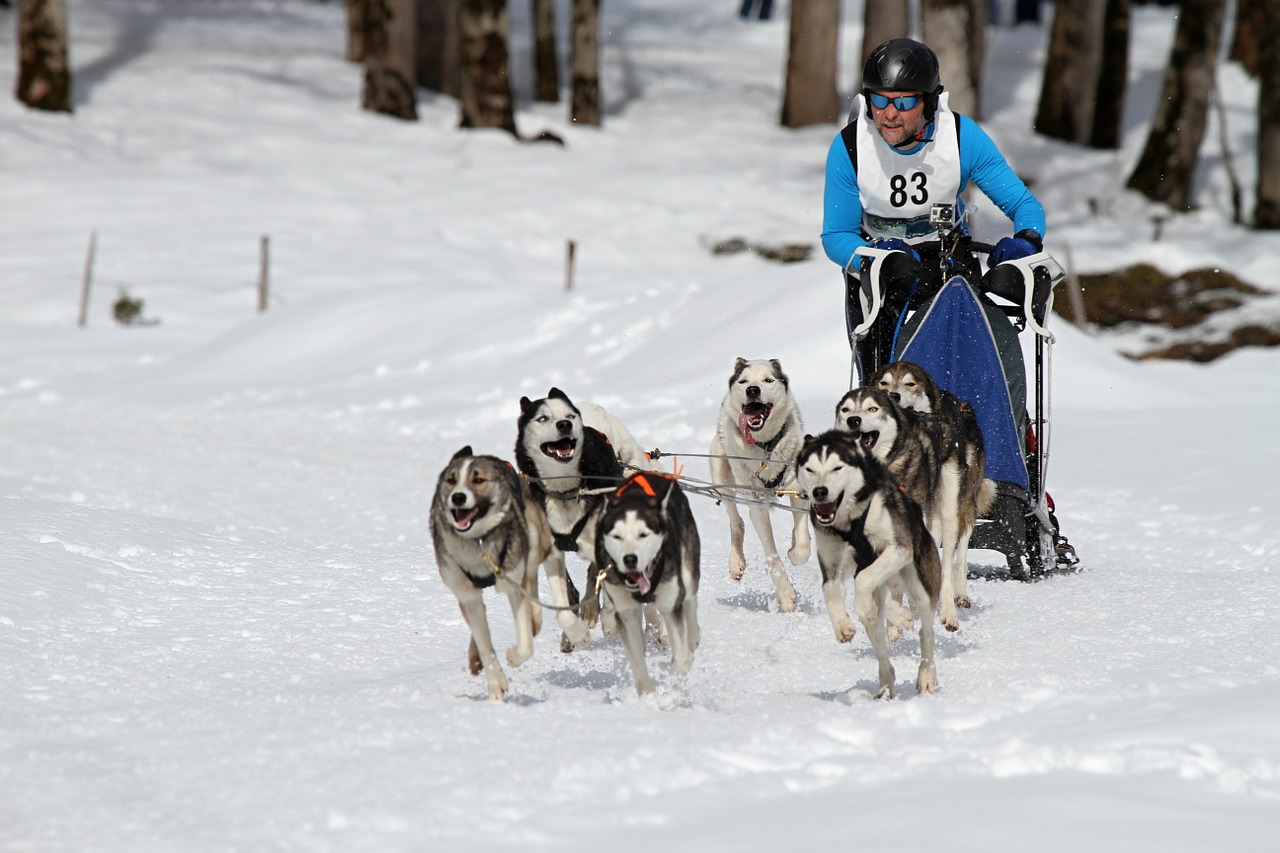 The John Beargrease Sled Dog Marathon is an iconic annual winter event in northeastern Minnesota. The 400 mile race winds through the woods and across frozen lakes from Duluth to Grand Marais, and it’s a qualifier for the Iditarod in Alaska. 500 volunteers make the event possible and it draws many spectators at checkpoints along the route.

John Beargrease was an Anishinabe man who lived in Beaver Bay, the oldest settlement on Minnesota’s north shore. He and his family lived off the land by hunting, trapping and fishing. Travel was difficult and weather was often uncooperative, but in spite of the hardships settlers began building communities along the shore accessible only by boat or hiking trail.

During the last two decades of the 1800s, John and his brothers delivered mail between Two Harbors and Grand Marais via canoes, larger boats, horses, and most famously by dogsled in winter. John’s fastest trip was 28 hours with a team of only four dogs, and mushers today aren’t much faster even with their larger teams and modern equipment.

At the turn of the century a road was developed that would later become Highway 61, allowing faster travel via horse and buggy, and John let others take over his route. He died in 1910 of pneumonia after rescuing another mail carrier stranded in a storm. John’s work was integral to the development of the communities we know on the north shore today. We’ve honored his legacy yearly since 1980 with the longest dog sled race in the lower 48 states.

Interested in owning your own piece of the north shore?
Thinking of selling what you’ve got?
Stop in and see us at Red Pine Realty! We’re conveniently located next to Sydney’s Frozen Custard on the way out to the large coast guard parking lot and Artist Point in Grand Marais.
218-387-9599 info@redpinerealty.com

Where Did the Trees Go? Ideas Welcome for Grand Marais Elms

Is Your Home Ready For Winter?

Winter in northern Minnesota is brutal, there’s no sugarcoating it, but we know it’s worth the battle to call part of it home. Cold weather, wind, snow, and ice can cause damage to your house...
Read more
June 21, 2019

Hiking is a free and easy way to experience the magic of Cook County, and there’s no shortage of trails to explore! These three favorites are perfect for hikers of all ages and experience levels,...
Read more
May 23, 2019

It’s finally spring in the Northland, and that means mud season is in full swing. With late season snowfalls and incoming rain, there’s a lot of water to contend with both in the woods and...
Read more