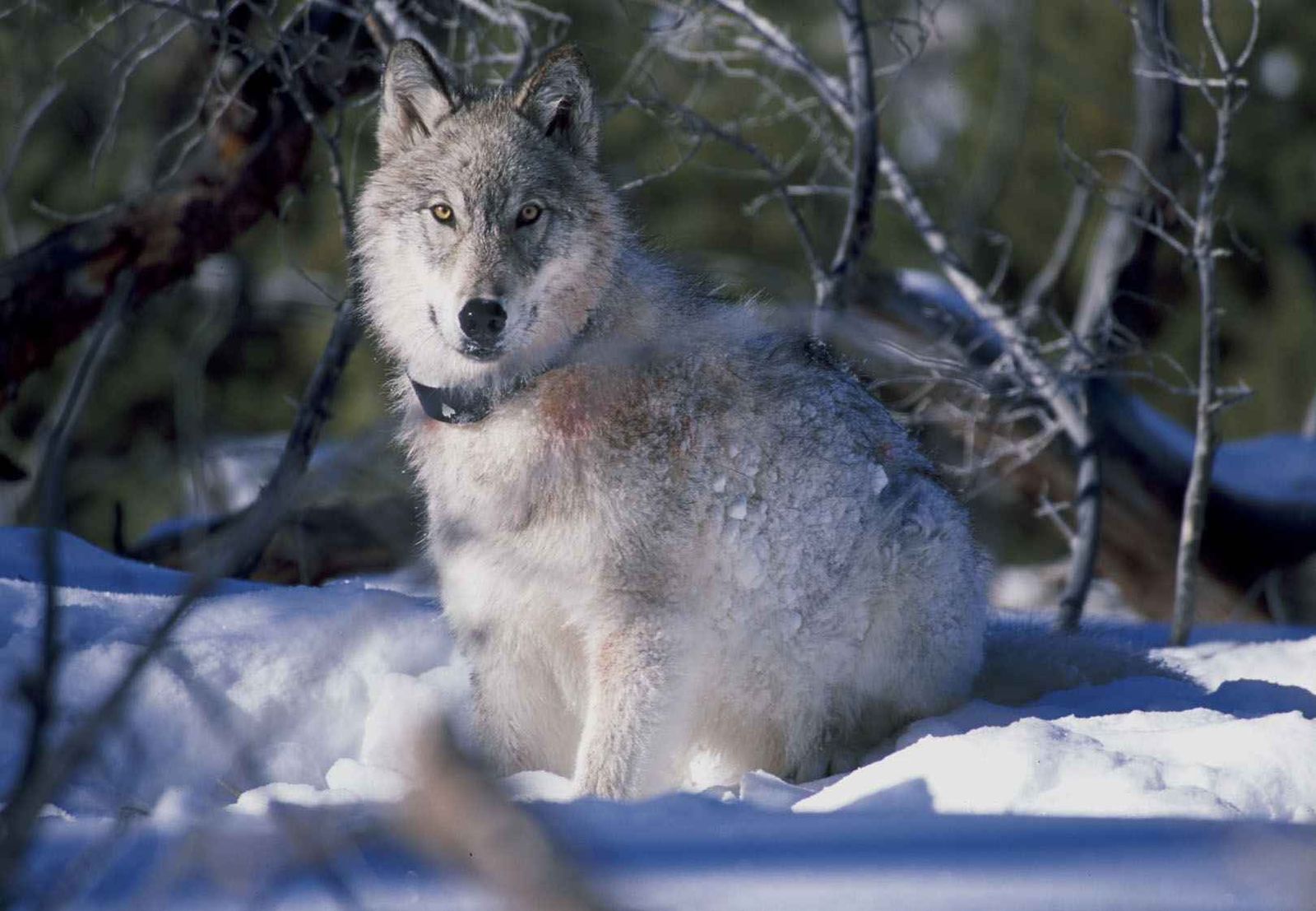 Researchers have been studying the predator/prey dynamic of wolves and moose on Isle Royale for decades. After the wolf population declined due to inbreeding leaving only an infertile pair, the moose population exploded leading to the decision to introduce new wolves to the large island over the last two years. The new wolves appear to be thriving and eating the moose, as well as snowshoe hare and beaver. Research is ongoing.

We had a short spring on the shore this year and we’ve been flung right into summer. Everything is green and bright. It’s a great time to escape the heat and come up north! Some...
Read more